Recyclables to Landfill: Not Just an Environmental Issue, but a Commercial One for Councils 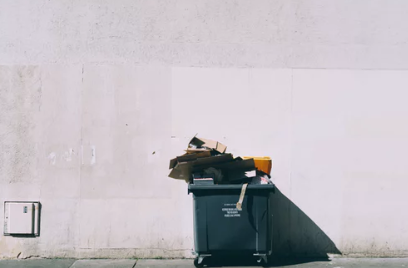 In the past two years, Australia has experienced several incidents in the waste and resource recovery sector, including high-profile fires and stockpiling events. Waste Management Review took a closer look at emergency planning provisions in place to prevent stockpiling following a recent EPA notice in Melbourne.

Over 20 councils across two states were locked out of their materials recovery facilities. As a result, councils including Hume City Council and Port Phillip Council released online public statements explaining that they were forced to send recyclable waste to landfill. The City of Glen Eira was one of the few councils who were able to arrange alternate recycling facilities, but many others were not in a position to do so.

Peter Murphy, Managing Director of Alex Fraser, says sending recyclables to landfill is not just an environmental issue, but a commercial one for councils, who have the power to change things.

“We work with municipalities who play an active role in the supply chain. These councils conduct good due diligence on how their recyclables are collected and processed. Most importantly, they’re active buyers of recycled materials from reputable suppliers, achieving better environmental outcomes and saving ratepayers substantial amounts of money,” he says.