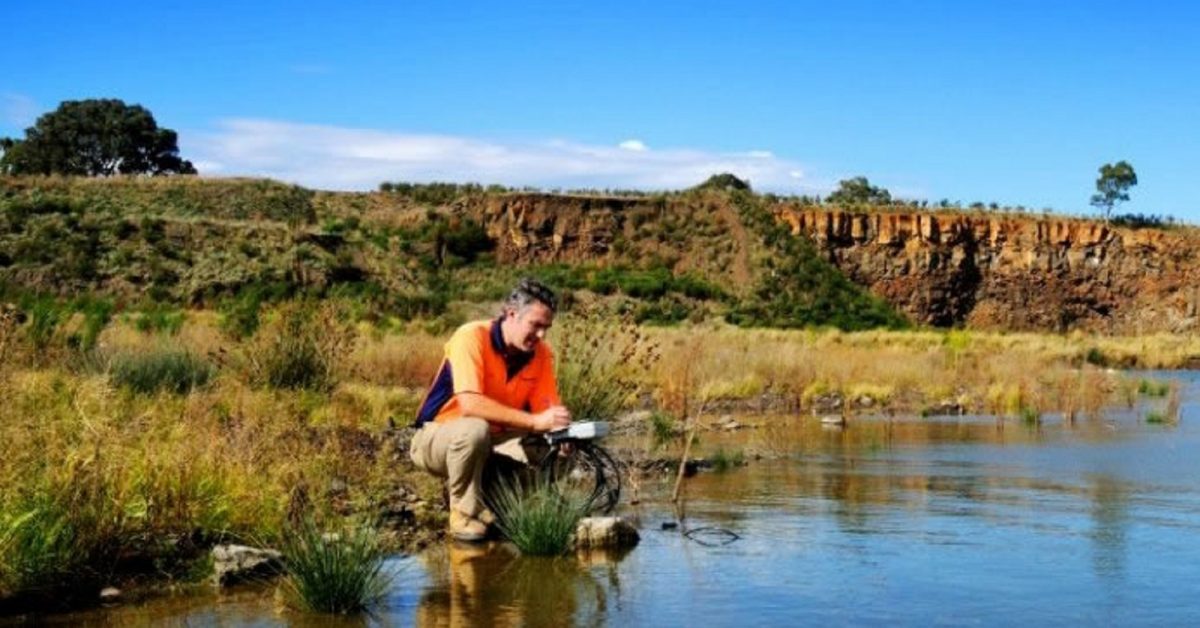 Our sustainability focus goes far beyond Alex Fraser’s recycling initiatives, with many other businesses making ‘green’ inroads throughout the Hanson Group of Companies.

Situated in Melbourne’s northern fringe, Hanson’s Wollert Renewable Energy Landfill has provided households and commercial, industrial and demolition businesses with a facility to safely dispose waste since 2000. The Wollert facility is an excellent demonstration of Hanson’s commitment to developing innovative solutions that exceed the landfill best practice standards expected by the regulatory agencies, the Victorian Government and the community.

The Wollert Renewable Energy Landfill site is a repurposed former quarry, where tonnes of waste are deposited into cells that are then capped at the end of their landfill life. These caps are built using a ‘regulation’ layer of quarry scalps, processed clay (GCL), a linear low-density polyethylene (LLDPE), membrane, a layer of cushion geotextile, and an additional one-metre bed of quarry scalps as a growing medium. Wollert landfill had found an innovative way to improve its environmental impact and service to the community. In 2016 it converted the capped portion of the site into a solar farm by installing more than 380 solar panels. This solar farm has the ability to generate up to 100 KW per annum. The solar powered installation operates independently, off the grid; exporting all the power it produces.

This green power production is further boasted by the onsite green power station that produces electricity from the landfill gas (methane) emitted from the decomposing waste. This electricity is then fed into the grid, providing enough energy to power to more than 5000 homes.

Since landfill sites are typically unstable and difficult to build on, once decommissioned they are often transformed into parks or other types of green space. Some of the best examples provide new habitats for native species.

At the Wollert Renewable Energy Landfill site, Hanson found a way to establish native habitat and improve biodiversity outcomes early. In 2010, with approval from the EPA, the site trialled a ‘phytocap’ (an evapotranspiration cap).

Hanson’s Land and Mineral Reserves Manager Daniel Fyfe says, “Establishing a phytocap is an innovative opportunity to develop a habitat for native flora and fauna utilising local indigenous species and meet the EPA requirements for capping and closure of landfill cells.”

This initiative utilises deep beds of locally sourced soils, planted with suitable indigenous grasses, bushes and trees. The deep soil layer acts as a sponge for rainfall in winter. The plants transpire the moisture back to atmosphere during the summer months and preventing rainfall penetrating into the waste mass and the production of leachate. The trial was successful; hundreds of trees, bushes and native grasses are now very well established, and the phytocap has been colonised by flocks of birds, insects and other fauna, including healthy mobs of eastern grey kangaroos.

Sustainability in a Sunburnt Country