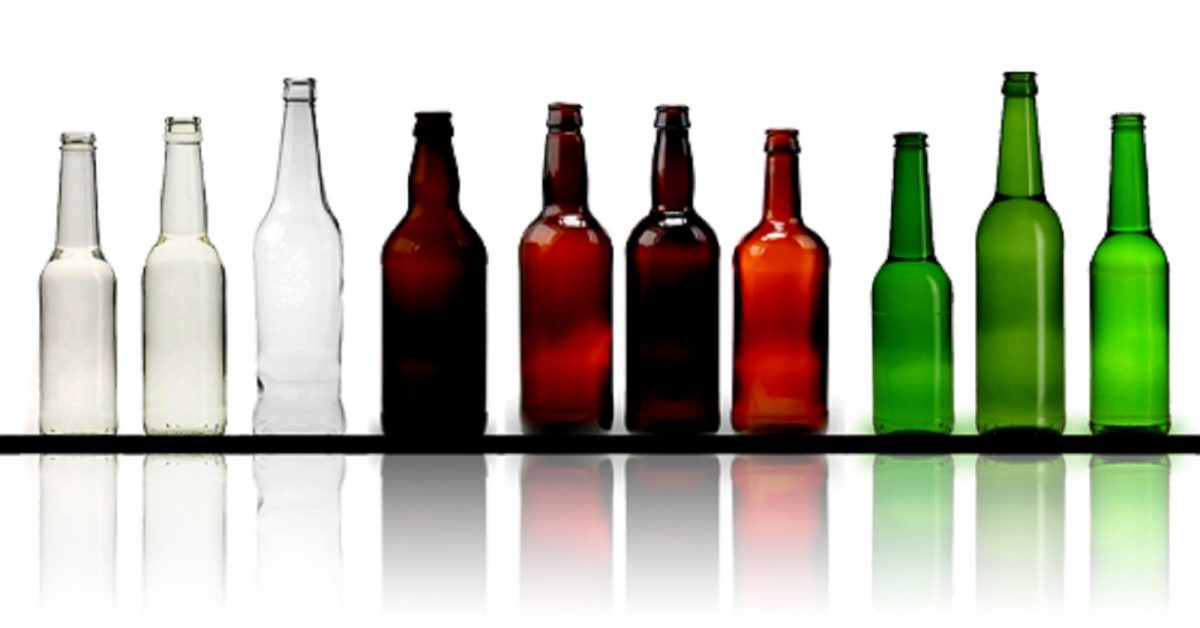 This article was first published in Quarry Magazine.

As part of its efforts to reinvigorate recycling in Victoria, the Andrews Government has introduced a new kerbside waste system for households across the state.

The Victorian Government has announced $129 million in reforms to the state’s kerbside recycling.

An additional purple-lidded recycling bin – specifically for glass – will be distributed to homes across the state starting from 2021.

The bin will simplify the recovery of other recyclables, decreasing the amount of waste taken to landfills and improving the state’s recycling capabilities.

The State Government expects glass jars and bottles from the new recycling bins will be transformed into road base and pavement products.

“We know Victorians want to be able to do more to recycle household waste – this new system will make it easier for all of us to do our bit,” the Minister for Energy, Environment and Climate Change Lily Ambrosio said.

The bins will bring welcomed relief to the waste industry, but households should also prepare for negative ramifications, according to the Australian Industry Group (Ai Group).

“Four bins will reduce co-mingling contamination which will help with recycling which is positive,” Ai Group’s Victorian head Tim Piper said. “But, of course there will be trade-offs, whether it’s higher costs and higher council rates or fewer bin pick-ups or some other unintended consequence.

“Ai Group has long called for the waste industry to be considered an essential service. Waste services are important to the consumer and our community needs a well-supported industry, so this is an important step by the Government.

“However, the ‘devil is in the detail’ with other announced policies looking at a container deposit levy and introducing a 4 bins system.

“Consumers should understand that all these changes will cost them and the Government needs to educate us all to use these new waste arrangements properly to keep costs to a minimum.”

Alex Fraser has its say

Alex Fraser is one of the companies leading the charge for supplying sustainable civil construction materials.

The company opened new asphalt and glass recycling plants at its Laverton site in 2019. Its bespoke 875m2 glass recycling plant can produce up to 800 tonnes of high specification sand per day – equivalent to four million bottles – by “dry screening” the problematic glass waste streams that are frequently co-mingled with other materials, such as paper, plastics, metals and organics. “The industry requires long term decisions, and the 10-year plan features reforms to accelerate Victoria’s shift to a circular economy, including supporting businesses and communities, creating local jobs, and leading the way in the use of recycled materials.”

In prior publicity, Alex Fraser Group has estimated that the glass recycling plant could, with its capacity to produce up to 200,000 tonnes per annum of recycled glass sand, significantly reduce glass waste stockpiles in Victoria. This is dependent on the extent of the glass waste stream, which is estimated to be in the vicinity of 150,000 tonnes every year.