Kingston City Council decision will have consequences for entire state 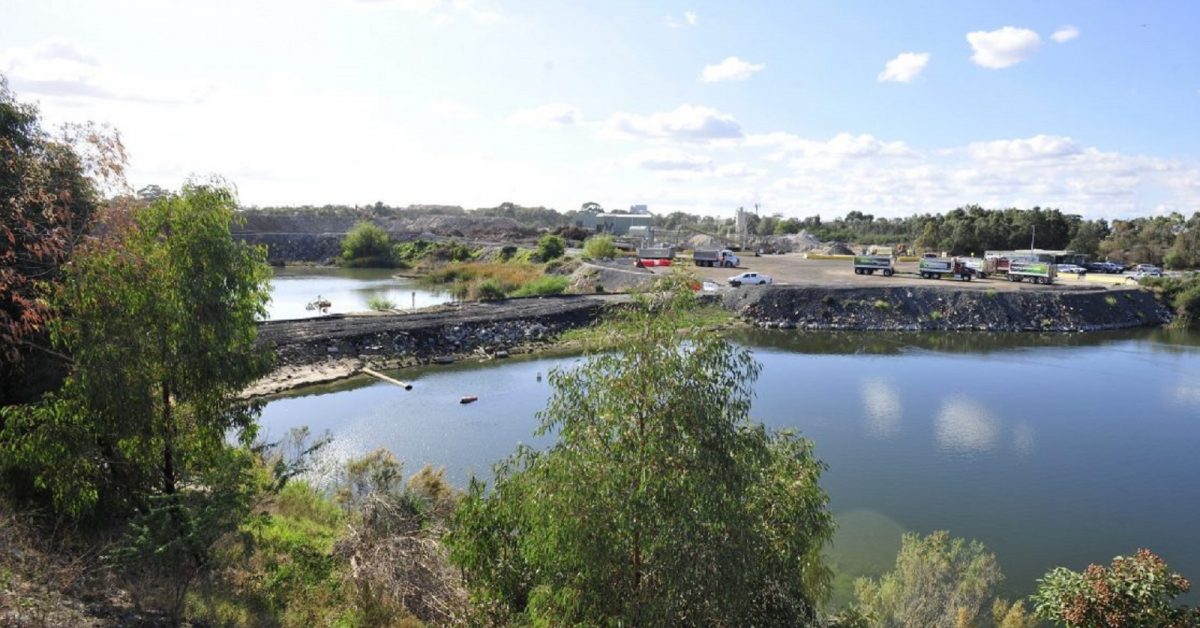 Alex Fraser Group is calling on Premier Daniel Andrews to urgently intervene, following a decision by Kingston City Council which could see Victoria’s recycling crisis worsen, and drag on for years to come.

Kingston City Council last night denied an application by Alex Fraser Group, to extend the life of its recycling operations at Clarinda.

“If the Victorian Government allows the Clarinda Recycling Facility to be shut down by Kingston City Council, it will be disastrous for the state’s recycling capacity, and for Victoria’s infrastructure program,” Alex Fraser Managing Director, Peter Murphy, said.

The Clarinda Recycling Facility recycles up to a one million tonnes of recyclables into sustainable construction materials every year. It is set to increase its recycling by 200 million bottles per year, including glass from Kingston kerbside collections.

“If the Clarinda Recycling Facility is shut down, one million tonnes of recyclable material could go to landfill instead every year. Kerbside recycling will be further disrupted, with recyclable glass again going to stockpile or landfill.

“This decision by Kingston City Council will also cut off the supply of construction materials urgently needed for Victoria’s ‘Big Build’ – driving up costs, increasing trucks on south-eastern roads, and blowing out construction timelines of major projects. A major metropolitan quarry would need to be established to counter the material shortfall.”

Mr Murphy said it is appalling that Kingston City Council voted on this application without any consideration for Victoria’s environment, resource recovery, or waste policies, the state’s recycling crisis and resource shortage, or the site’s impeccable operating history.

Alex Fraser also put forward a Community Benefits Package, giving the Kingston community ownership of 22 hectares of land, along with $7.5 million for local sports and recreation facilities – which was ignored by Council.

“While some Councillors clearly understood the broader impacts, and voted to support the extension, this Council decision smacks of hypocrisy. Kingston City Council claims that it is committed to the environment, however this outcome undermines the community’s recycling effort, and will increase carbon emissions,” Mr Murphy said.

Alex Fraser urges the State Government to step in to resolve this matter now. “Kingston City Council has shown it does not care about the impact their decision will have on the local community or the state of Victoria.

“Jobs, millions of tonnes of recycling, and Victoria’s ‘Big Build’ is at stake. The Victorian Government needs to intervene now, and ensure this critical recycling facility continues,” Mr Murphy said.

This issue has been covered comprehensively in the media recently. Click on the links below to find out more:

Stay up to date with the Clarinda Recycling Facility operating permit progress here.