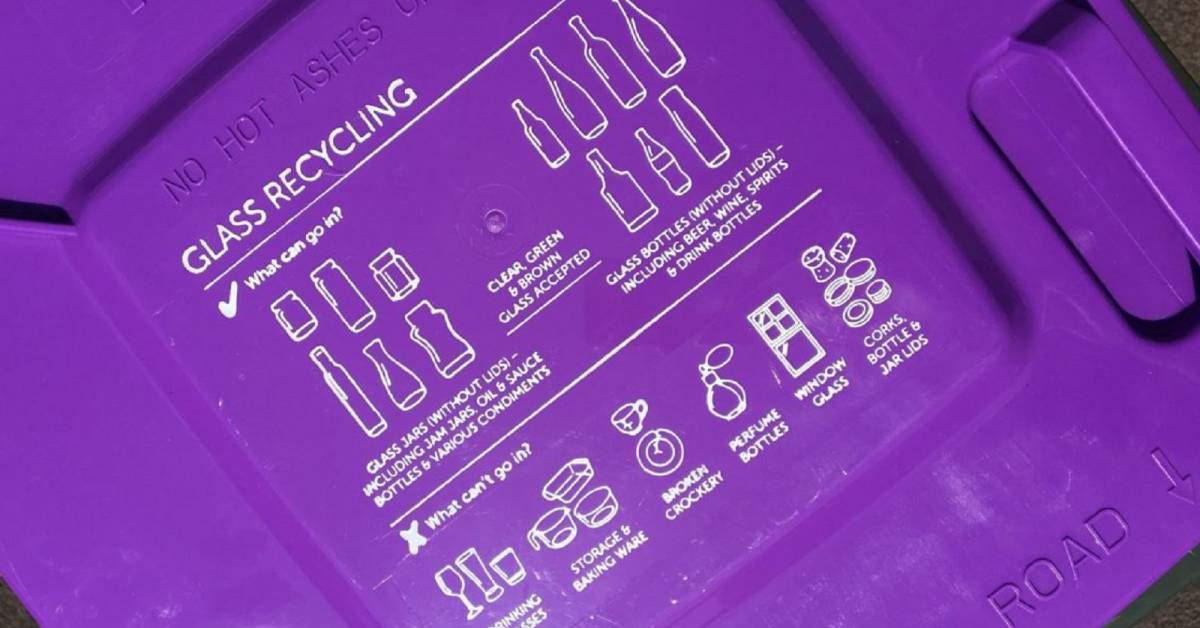 More than $86 million of the funding will go towards all 79 Victorian councils to purchase the new bins, educate people about the changes and provide the infrastructure to roll out the new four bin recycling system. An additional $40.9 million will support local manufacturing, create new jobs, and support councils, business and communities to maximise recycling.

Since 2007, Alex Fraser has recycled more than 1 million tonnes of glass into sustainable sand.

By 2030, the new four-bin waste and recycling system will become the standard for households across the state.

Alex Fraser Recycling General Manager Sean McCormick says separating glass from other recyclables will be beneficial for the future of Victorian recycling.

“Glass often shatters in recycling bins making plastic and paper recycling difficult. The introduction of the purple bins will improve the quality of all materials being recovered for recycling in Victoria.”

“It will help recyclers to turn more of what is collected back into jars and bottles; and it will improve the quality of the glass fines we recover to create Green Roads Recycled Sand,” McCormick said.

Hobsons Bay City Council was one of the first Councils to separate its glass from comingled recycling by introducing a fourth bin to all households in February 2020. As part of a recent one-year review of the updated service, Council reported collecting 2,968 tonnes of glass with contamination rates of less than 5 per cent in the first 12 months.

“Separating glass from the comingled recycling stream means we can recycle more paper, cardboard, plastic without broken glass contaminating the load. It also means better outcomes for recycling glass which our waste partner Alex Fraser turns into building and construction material, such as asphalt and roadbase.

“There is also an opportunity to continue to explore higher end use of the collected glass.” Minister for Energy, Environment and Climate Change Lily D’Ambrosio has welcomed the transformation of recycling in Victoria.

“By collecting glass separately, we can make sure more of it is effectively recycled.”

“We know all Victorians want to be able to do more to reduce the amount of waste going to landfill and use resources wisely – this funding helps to do exactly that.”

Watch the announcement on the 7NEWS bulletin here: