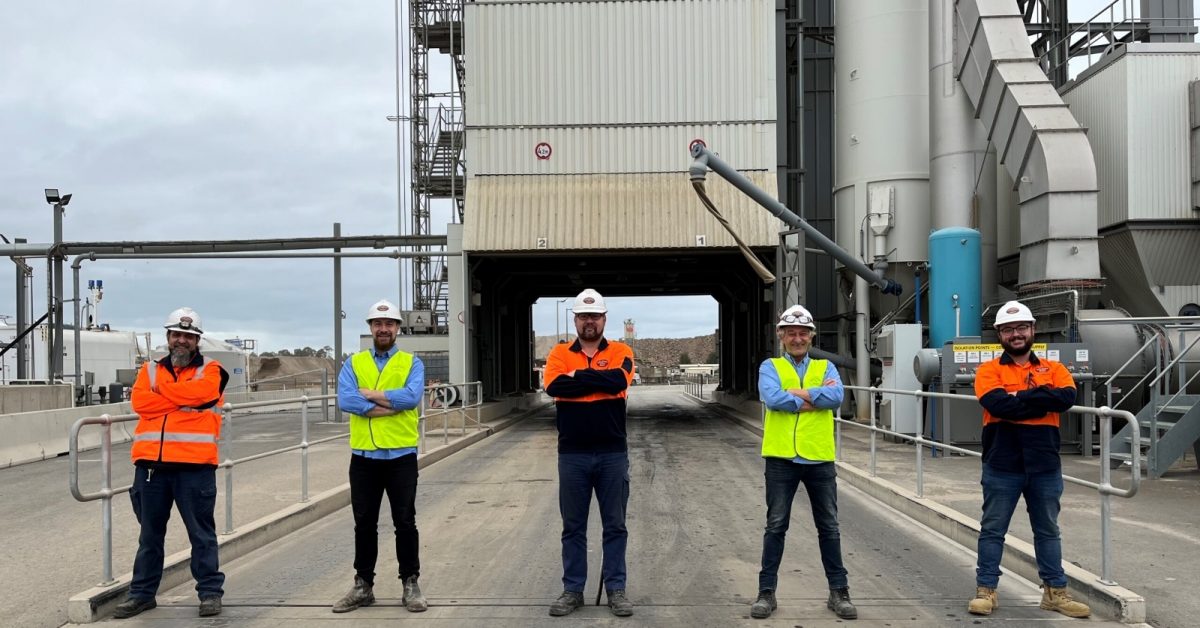 Last weekend the team at Laverton Asphalt produced its millionth tonne of asphalt at our high recycled technology plant in Melbourne’s west.

Following a 16-month build, Alex Fraser’s high recycled technology asphalt plant opened in May 2019, during the launch of the Western Sustainable Supply Hub and has capacity to produce more than half a million tonnes of sustainable asphalt each year. The facility has the ability to produce mixes with up to 70 per cent recycled content making it one of Australia’s greenest asphalt production facilities. 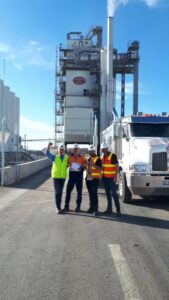 Of the million tonnes produced, around 270,000 tonnes was made up of recycled content including recycled glass sand, recycled plastics like milk bottles and reclaimed asphalt pavement (RAP) to produce PolyPaveTM. The glass component alone includes more than 208 million bottles.

Alex Fraser Asphalt GM Brendan Camilleri said the asphalt plant has entrenched itself in Alex Fraser’s network of sites, and has become one of the city’s key suppliers of sustainable asphalt products needed to complete greener road and infrastructure projects throughout Melbourne’s west.

Mr Camilleri said the plant operators have taken a sense of pride and ownership on the plant.

“Once the plant was commissioned we started supplying the WRU project and by November of that year we had produced more than 200,000 tonnes of sustainable asphalt, and although we were still working through some bugs it was clear that the team had worked out how make the plant perform at its optimum. So much so, that our staff have learned how to conduct many of the repairs inhouse, which was particularly helpful during the past two years of restrictions where we have had to minimise visitors on site.” 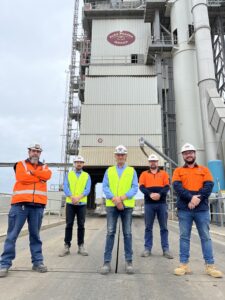 “This fantastic achievement is testament to the good people we have working with us. It is a celebration for all our employees. Alex Fraser is proud to help Melbourne build greener roads in such a big way.”

It was a special moment for Site Supervisor James Fabb as he handed driver Fab Caruso the million tonne ticket on Saturday morning.

“It was an exciting moment handing the millionth tonne ticket over to Fab. He’s been around as a contractor since we started the first asphalt plant back at in Doherty’s Rd, and he’s the only driver that is still here from my first day at Alex Fraser in 1998. A big thank you to Fab and his team on helping get one million tonnes out of the gate.”

Mr Fabb added, “I’ve been in the industry for 30 years and to be given the keys to the biggest Ammann asphalt plant in Australia is definitely the highlight of my working career.”