Why our business needs more women to be sustainable? 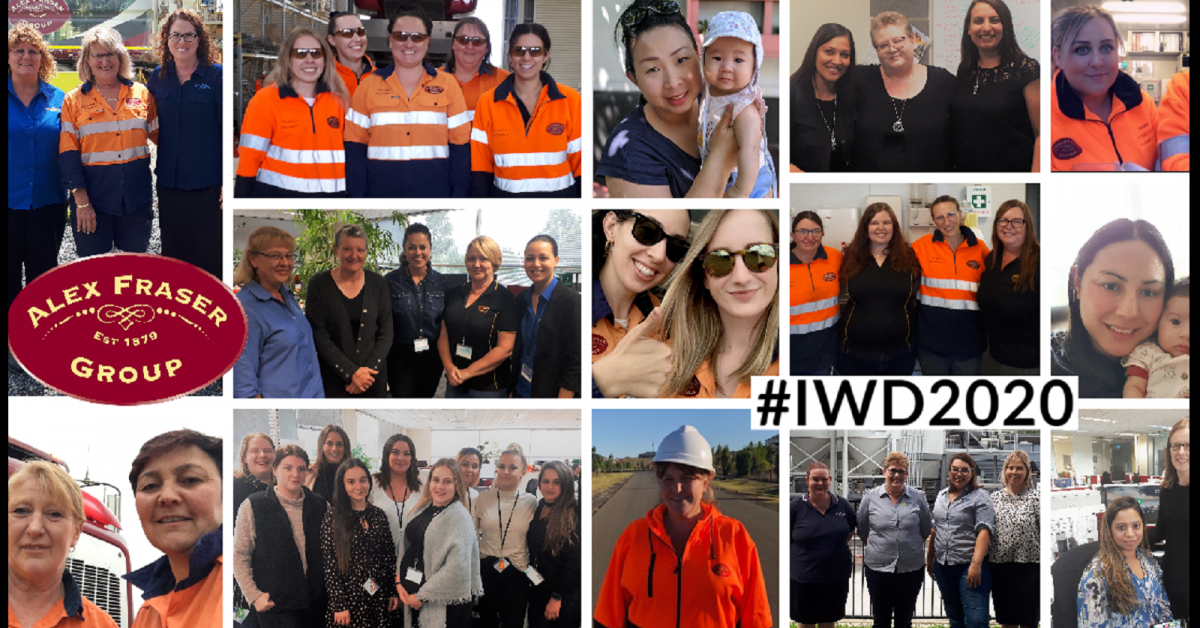 Over my working life, I have been fortunate enough to work with many different people; from all walks of life, who, through their own unique experiences and perspectives have left an impression on me.   I often reflect on a time when I was working with a leader who became aware of some unproductive friction within her team members which needed to be addressed. She called a team meeting to work through the issues. At one point, she sent a group of people to a small breakout room to work on a solution to an agreed problem.  I was a bit perplexed about why she would send so many people into such a small room; so I raised it with her… “Let it happen,” she said. ” I need them to work closely – physically close”.  The benefits of working through a shared problem in physical proximity had not entered my thinking. It had a clear positive impact. In its essence, this lesson underscored the benefits of diversity in the workplace. Different people, thinking differently.

On the diversity front, gender diversity is a real challenge for our business. It is not surprising given the industries that we operate in and where they’ve come from.  But, the industries and society have changed a lot over time; presenting greater opportunities for inclusion for women. Something we need to encourage.  But why?

To use sport as an example (an area in which I am no expert), it is thought impossible to get the best people from a single region, state or even country. Scouts now look everywhere for  high potential athletes, including outside of their own codes. They do not search for just a single set of skills. Instead, they look for a variety of people with a variety of skills, who can build up a team with a competitive edge. This logic equally applies in business.

There is a body of research that demonstrates that a broad range of perspectives, views and experiences can have a positive impact on performance. McKinsey, a consulting firm, found the gender diversity of a management team was directly linked to business performance, continuity and creativity. In another study, it was discovered that a team’s diversity had a direct positive influence on the speed at which problems were solved. While another identified a relationship between sales team profits and gender diversity. The list goes on.

Looking beyond the workplace, the benefits continue. Giving our daughters the same opportunities as our sons enables them to lead a life on their own terms. The long-term potential benefit of empowering women with a greater opportunity to participate in business, politics, science and the arts is immeasurable.  This has already been shown to have had a significant, positive effect on the economy, with the benefits for all. That’s powerful.

Moving to a truly gender diverse workforce is no mean feat, especially in an industry which has a long history of being male-dominated.  Movement towards greater gender diversity will have its challenges, but the rewards of greater performance potential, creativity, problem solving capacity for business and the greater community are too great to ignore. It’s time we started thinking differently.

Why our business needs more women to be sustainable?