Next Level Glass Recycling in Yarra 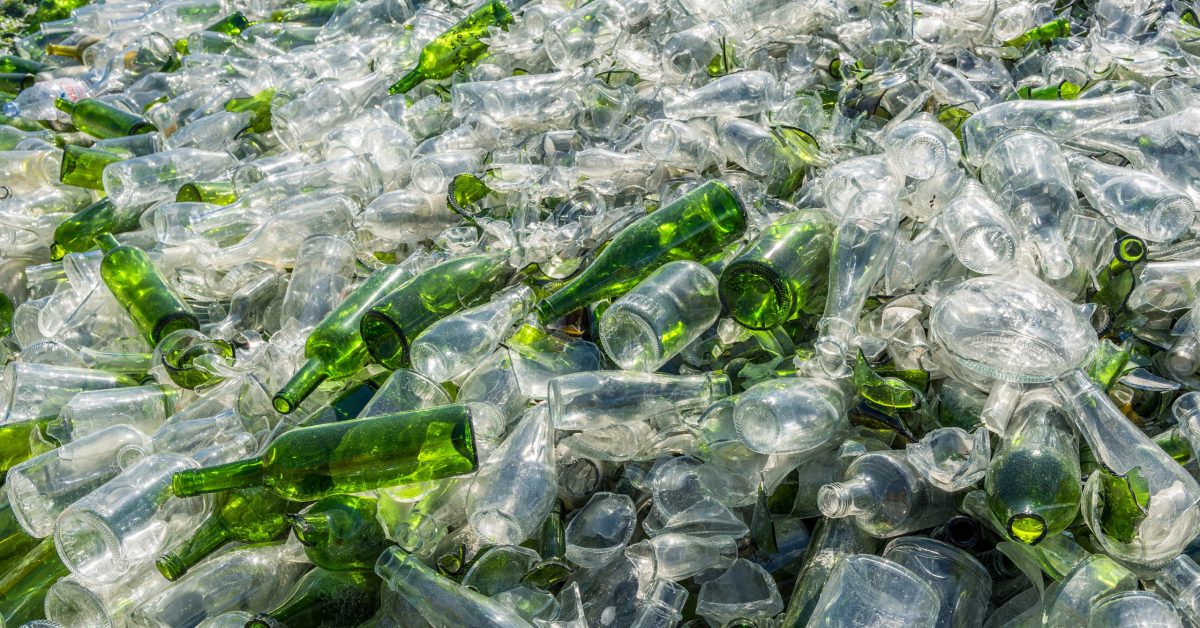 Melbourne’s Yarra City Council is trialling a fourth kerbside bin for 1300 Abbotsford residents, commencing in June. The purple-lidded bin is specifically to isolate glass waste, and become an addition to the current garbage, recycling and garden/food waste bins.

It is estimated that the pilot will run for 12 months and has been developed on the back of a successful garden and food waste trial conducted last year. The current kerbside recycling model is collected as a commingled mix, including glass containers, plastics and cardboard. Glass breakage often occurs upon collection, and the glass fragments are embedded into other recyclable materials contaminating both the glass and other materials in the recycling bin.

Group Manager of Recycling for Alex Fraser Sean McCormick said Alex Fraser had joined forces with Yarra City Council and a range of like-minded organisations on a glass recycling trial that will see Yarra residents separating glass waste from other recyclables before placing it out for kerbside collection in their new glass-only, purple wheelie bins.

“It’s great to be working with the Yarra City Council on yet another progressive sustainability project that has the potential to improve the entire kerbside recycling process, and the circular economy around glass waste,” said Sean.

The collected glass products will then be recycled in entirety, with anywhere from 30- 50 tonnes of glass fines (small particles of broken bottles and jars) recovered and recycled by Alex Fraser into high quality construction sand, which can be reused by Yarra City Council, in roads and pavements across the municipality. Unbroken glass and larger particles will be traditionally recycled into new glass bottles.

“Following a successful trial, we expect this program could grow exponentially, with Yarra and many other municipalities supporting Victoria’s circular economy by confidently investing in recycled glass sand to build and maintain their cities in a variety of applications,” said Sean.

Yarra Council has spearheaded the glass recycling trial to improve the quality of the recycle stream and it hopes this trial will minimise unnecessary waste and divert even more recyclable materials from landfill.

The council acknowledges the need to try something new in recycling. It wants this project to stimulate the local economy, building the circular economy here in Australia and keeping resources onshore.

Upon completion of this trial, Yarra City Council will consider expanding the service through the municipality in the later part of 2020.